Literature / The Ladies of Grace Adieu and Other Stories 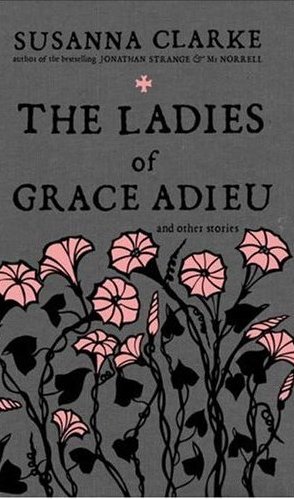 The Ladies of Grace Adieu and Other Stories is an anthology of short stories by Susanna Clarke connected (sometimes explicitly) to the universe of Jonathan Strange & Mr. Norrell. The book was published in 2006, but all the stories had already been published elsewhere (the exception being the last one, "John Uskglass and the Cumbrian Charcoal Burner").
Advertisement: