Literature / The Indian in the Cupboard 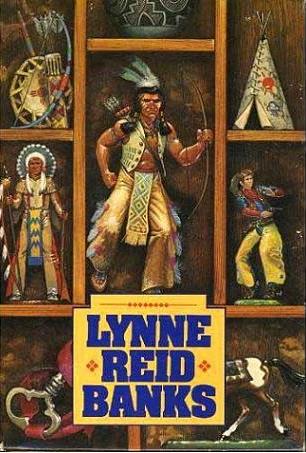 Adventure Awaits With the Turn of a Key
Advertisement:

The Indian In the Cupboard is a series of books by Lynne Reid Banks. An English boy named Omri finds that when he locks a toy plastic Indian in an old bathroom cupboard, it comes to life.

It contains some surprisingly mature themes, including a great deal of death and responsibility.

There was a 1995 film adaptation by Paramount and Columbia Pictures, featuring Hal Scardino as Omri and rapper/actor Litefoot as Little Bear.