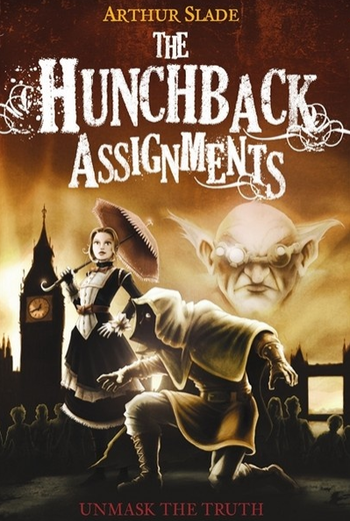 Modo, a deformed hunchback, is a baby in gypsy caravan. He is discovered by Mr. Socrates, a highly-placed British intelligence operative, and raised to be one of Socrates' agents. In addition to teaching him tradecraft, martial arts and a well-rounded classification, Modo's training unlocks his innate shapeshifting ability.

Books in the series so far include: