Literature / The Hero of Numbani 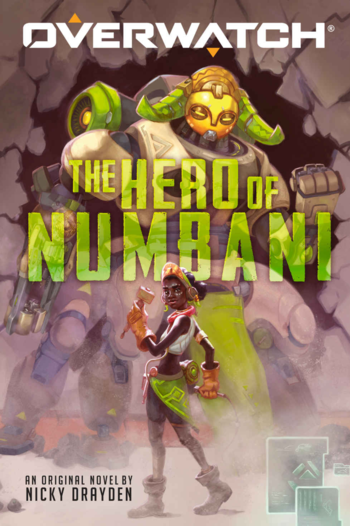 The Hero of Numbani is an Overwatch novel written by Nicky Drayden (The Prey of Gods) and published by Scholastic Inc in June 2020.

Set in the Afrofuturistic city of Numbani, it tells the story of Child Prodigy Efi Oladele and how her witnessing Doomfist's attack on the city's security bots leads her to create the robot Orisa to protect the city.