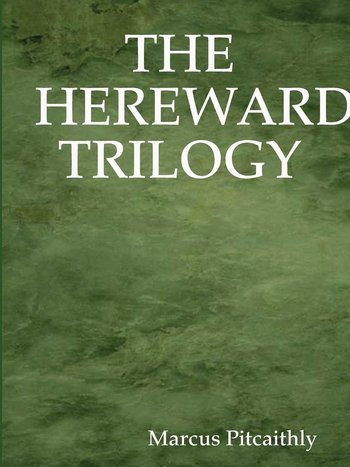 The Hereward Trilogy, by Marcus Pitcaithly (author of The Realm Of Albion), is a series of historical novels about the semi-legendary English rebel leader Hereward the Wake. The novels in the series are: