Literature / The Half Life Trilogy
aka: Half Wild 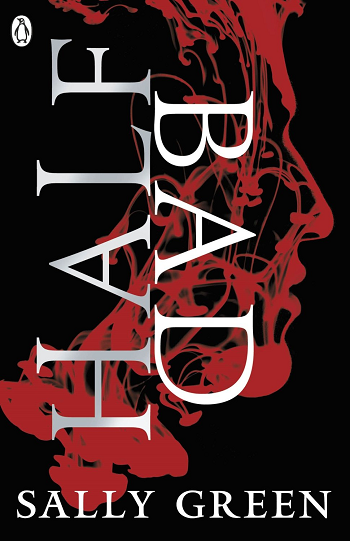 An urban fantasy series by Sally Green, set in modern-day Britain and Europe. It follows Nathan, young witch who is half white witch on his mother’s side and half black witch on his father’s side. He must receive “gifts” on his seventeenth birthday if he wants to stay alive.

Things are complicated for Nathan though, he's been trapped in a cage, his father is a notorious black witch and he is constantly in danger.

The Half Life Trilogy:

The Book series provides examples of:

Alternative Title(s): Half Wild, Half Bad