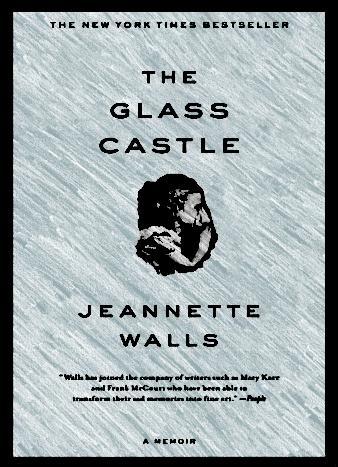 The Glass Castle is a 2005 memoir written by Jeannette Walls detailing her childhood being raised by her dysfunctional parents, Rex and Rose Mary alongside her siblings, Lori, Brian, and Maureen. The Walls Family lives in perpetual poverty due to Rex's alcoholism and Rose's refusal to get a job, with the children often practically caring for one another.

A film adaptation was released in August of 2017.

The Glass Castle contains examples of: