Literature / The Girl with the Silver Eyes 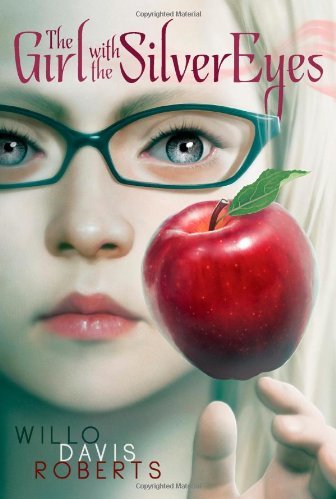 Katie Welker is used to being alone. She would rather read a book than deal with other people. Other people don't have silver eyes. Other people can't make things move just by thinking about it!
Advertisement:

But these special powers make Katie unusual, and it's hard to make friends when you're unusual. Katie knows that she's different, but she's never done anything to hurt anyone, so why is everyone afraid of her? Maybe there are other kids out there who have the same silver eyes... and the same talents... and maybe they'll be willing to help her.

Tropes present in The Girl with the Silver Eyes include: