Literature / The Girl Who Would Be King 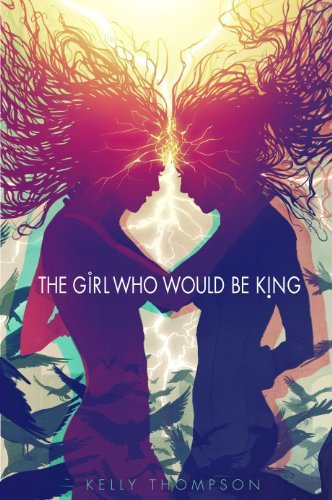 The Girl Who Would Be King is a novel by Kelly Thompson, the publishing of which was funded through Kickstarter.

The story follows Bonnie Braverman and Lola LeFever, two teenage girls with superpowers. Bonnie, after living in self-imposed isolation for years following the death of her parents in a car accident, decides she wants to use her abilities to protect people. Meanwhile, Lola kills her mother and sets out in pursuit of wealth and power, and is willing to do absolutely anything to get when she wants. When they meet, their battle will shake the world.