Literature / The Girl from the Well 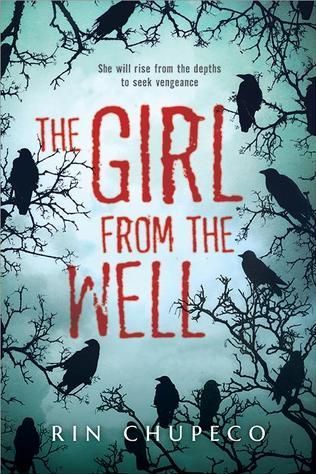 The Girl From The Well is a young adult horror series by Rin Chupeco.

Okiku is dead, but not departed. After her murder, she lingered as a Stringy-Haired Ghost Girl who inflicts gruesome vengeance on murderers of children. Though she frees the ghosts of other tormented souls to pass to the afterlife, the violent path she has chosen means that she herself can never move on. It is a lonely half-life, but saving others from the fate she suffered makes it worthwhile. Then she meets Tark, a boy who is being haunted by a dark and malevolent spirit. Though Okiku is driven to protect him, for the first time she finds herself up against not an easily killable human adversary, but a cruel ghost more vicious and powerful than herself.

The series consists of The Girl From The Well and The Suffering.