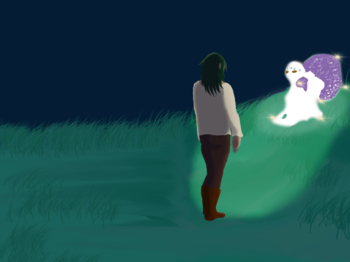 For those who believe, no proof is necessary...
Advertisement:

The Gifting Spirit is one of the many works created by Nikki Flynn and Edwin Dantes from the Anthologies of Ullord.

Rumors of a mysterious entity in the small, unassuming town of Geschenk Springs draw the attentions of the scholar Yurius Anmiar. The entity, seemingly benevolent, makes its way into people's homes and leaves behind gifts, a behavior that earns the scholar's curiosity, as he seeks to learn more about the being and its motivations. With the aid of his traveling companions, Yurius makes his way to Geschenk Springs and begins his research, determined not to rest until he learns the truth.

Tropes Found in The Gifting Spirit 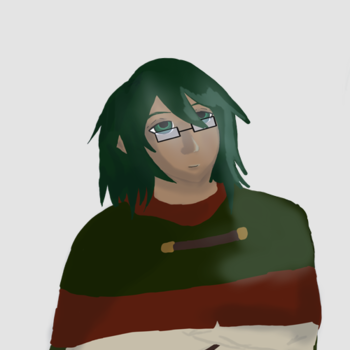 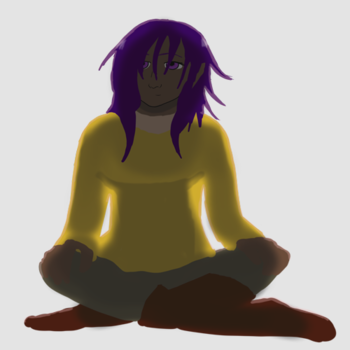 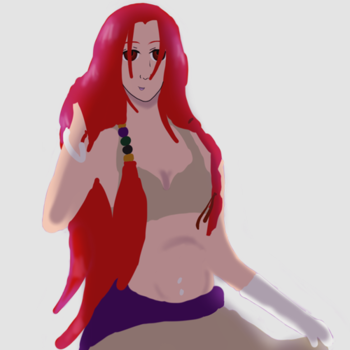 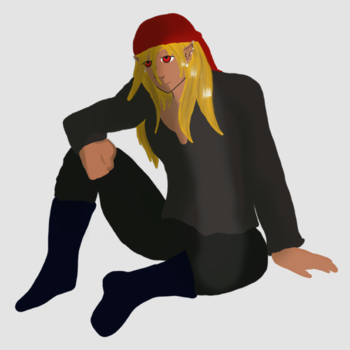 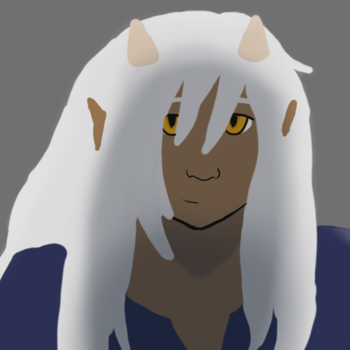 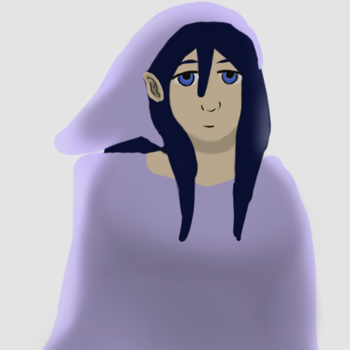 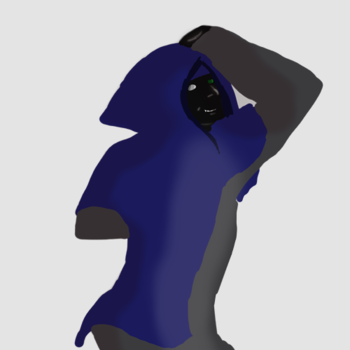 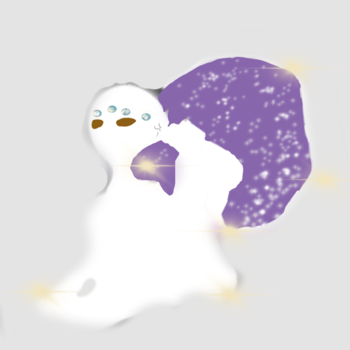 Woo! It's a Walking Spoiler!