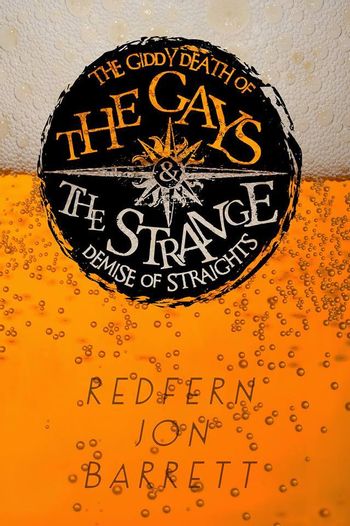 "My boyfriend told me he's in love with a man. A weird, geeky, supposedly-also-straight man. I suppose you're going to tell me that doesn't make him gay? That I should stay with him, in some weird little totally-heterosexual trio?
—Caroline
Advertisement:

Caroline and her Dom live out their normal lives among the poverty, alcoholics, and street preachers of Swansea. But when Dom and his straight roommate fall in love - a passionate, secret, nonsexual love - their lives are transformed into a queer chaos. The battle between preachers and drag queens, skinheads and sex workers, boyfriend and girlfriend, is set to change the city forever.

The Giddy Death of the Tropes: