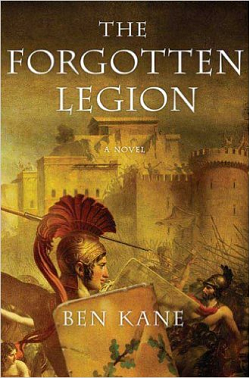 The Forgotten Legion is a trilogy of historical fiction novels about Rome by author Ben Kane. The main characters are a young gladiator, his prostitute sister, his Gaulish warrior mentor, and an Etruscan soothsayer, who travel through the ancient world in search of freedom and purpose. All four will determine the fate of Rome...

Tropes found in The Forgotten Legion: