Literature / The Flames Of Rome 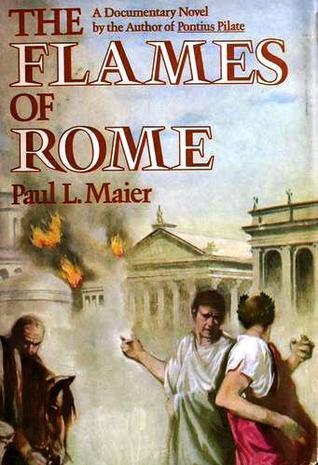 The Flames of Rome is a historical novel written by Paul L. Maier.

It follow the lives of two Roman families, the Plautii and the Flavii, in the years AD 47-69 as they witness the twilight of Emperor Claudius' reign, the emergence of Christianity onto the Roman stage, and the tumultuous reign of Nero.