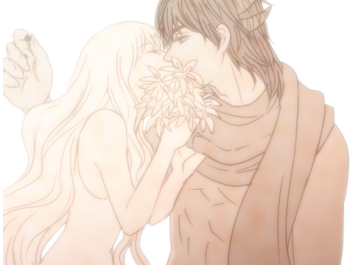 The Finite is a fantasy/romance web novel written by the author of Kubera. It takes place some 150 years before the events of the webcomic, and details the meeting and subsequent relationship between Kasak's parents, human Quarter Ian Rajof and Taksaka the Destruction Dragon.
Advertisement:

The original version was posted on the author's blog

. It was rebooted and serialized on Naver's Best Challenge site before being moved back to the blog. Translations can be found here

The Finite contains examples of: