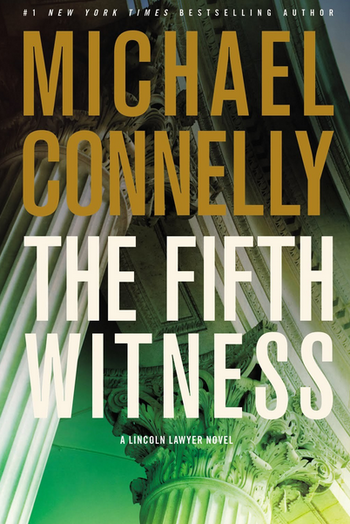 The downturn in the economy has caused fewer and fewer people to be able to afford high-priced criminal defense lawyers like Mickey Haller. Haller, looking for work, has gone into civil law—specifically, foreclosure law, and helping distressed homeowners fight eviction. This winds up yanking him back into criminal law when one of his clients, Lisa Trammel, is arrested for the murder of mortgage banker Mitchell Bondurant.