Literature / The Fell of Dark 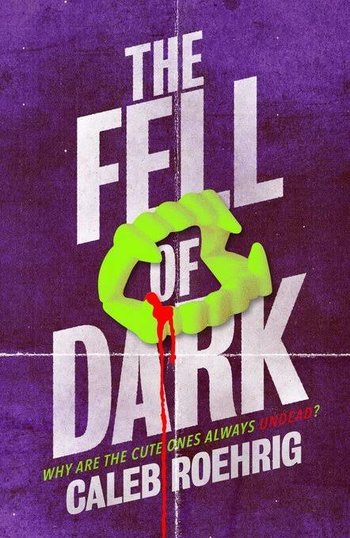 "Why are the cute ones always undead?"
Advertisement:

In a world where vampires live openly among humans, August "Auggie" Pfeiffer has been born with special psychic abilities.

Auggie comes into contact with a vampire boy whom he becomes smitten with, which leads to disastrous consequences.

Auggie has been born to host the ancient and monstrous progenitor of all vampires, The Corrupter. Auggie finds himself hunted by various groups who wish to either stop or allow Azazel domain of the world.

The Fell of Dark provides examples of: