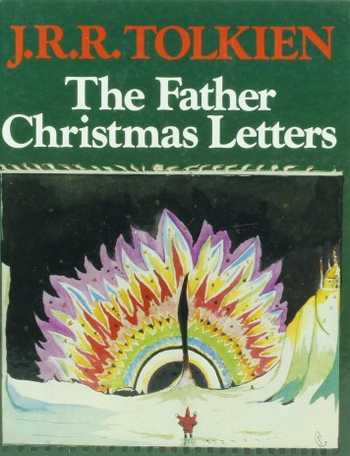 Between 1920 and 1943, J. R. R. Tolkien wrote a series of letters to his children purportedly from Father Christmas, in which he told them about his life at the North Pole and his helpers and acquaintances - most prominently the good-hearted but accident-prone North Polar Bear.

The letters were illustrated by Tolkien himself

in his idiosyncratic style.

With the public appetite for more Tolkien writings after his death in 1973, the Letters were collected and published in 1976. An expanded version with more material, re-titled Letters from Father Christmas, was released in 2004.