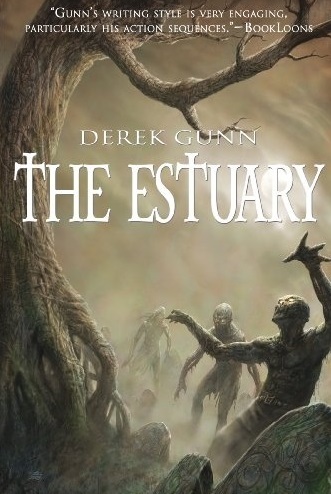 The Estuary is a Survival Horror novel by Irish horror novelist Derek Gunn. The events of the novel can basically be summarized as “Sleepy tourist town finds submerged Nazi superweapon that creates zombies, wackiness ensues.” Surprising is the fact the novel is actually fairly subdued and subtle about its horror, the action doesn’t begin until well over a hundred pages into the novel.