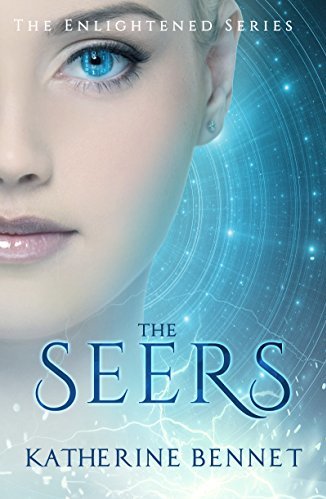 A 2018 romance science-fiction series written and self-published by Katherine Bennet.