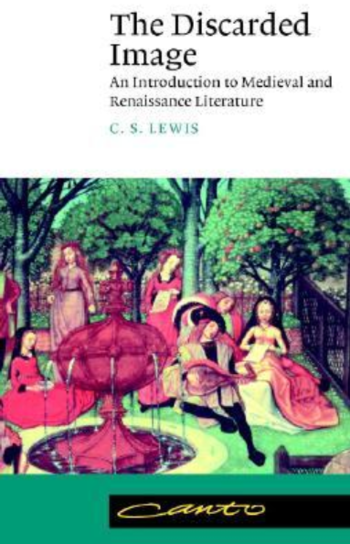 "At his most characteristic, medieval man was not a dreamer nor a wanderer. He was an organiser, a codifier, a builder of systems."
Advertisement:

The Discarded Image is a series of lectures, later collected for print, in which C. S. Lewis told of the Medieval worldview, or the System, as he calls it, and its effect on literature of the time (and a bit afterwards - Dante features as an example). Very useful.

Some of the tropes discussed in this book: