Literature / The Dark is Rising
aka: The Grey King 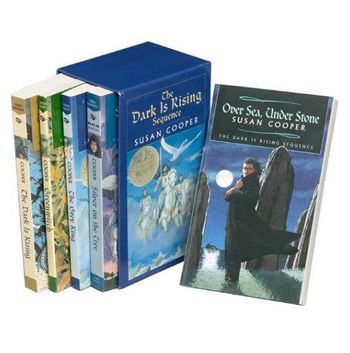