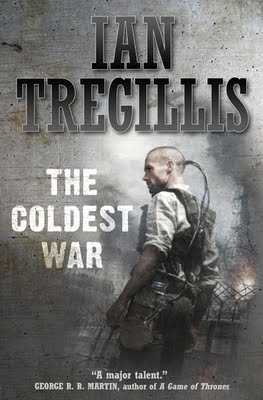 The second book of The Milkweed Triptych, preceded by Bitter Seeds and followed by Necessary Evil.