Literature / The City We Became 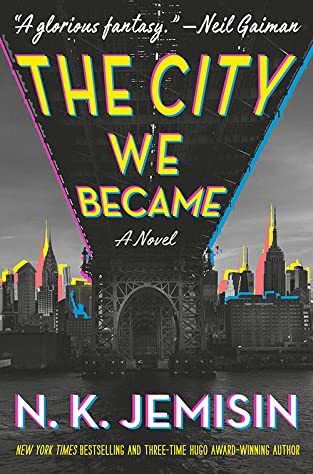 “Come, then, City That Never Sleeps. Let me show you what lurks in the empty spaces where nightmares dare not tread.”
Advertisement:

The City We Became is a 2020 novel by N. K. Jemisin. It is the first volume of the Urban Fantasy series The City. It takes place in a world where great cities acquire sentience through human avatars. In New York City, a group of avatars of New York, each representing their respective five boroughs (Manhattan, Brooklyn, Bronx, Queens and Staten Island) as well as of the whole city New York City as a whole emerges to face a supernatural threat.

The City We Became contains examples of: