Literature / The City and the Dungeon 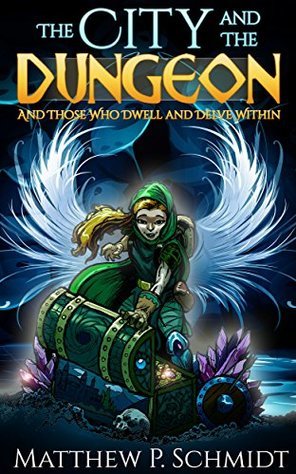 At the heart of the world is the City, built atop the mysterious Dungeon. There is no need for any other names for either, as they are the only things in the world that matter. The Dungeon is a vast labyrinth filled with infinite treasure and magical power. Merely entering the Dungeon requires becoming immortal, and dedicating your entire life to forever delving deeper and deeper.

But the Dungeon is far from harmless. It is filled with monsters and traps, as well as human opponents who will slay fellow delvers and steal their immortal heartstones. Treasure and power are infinite, but so is danger. And the deeper you go, the smarter the Dungeon's dangers become. Almost as if the Dungeon itself is intelligent, and hates all who delve within it.