Literature / The Cat Ate My Gymsuit 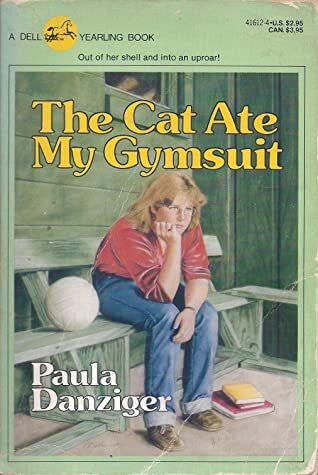 A 1974 young adult book by Paula Danziger that follows a Ninth grader dealing with pressures at school and at home as she tries to do well in school and not draw attention to herself.

It was followed by Theres A Bat In Bunk Five.