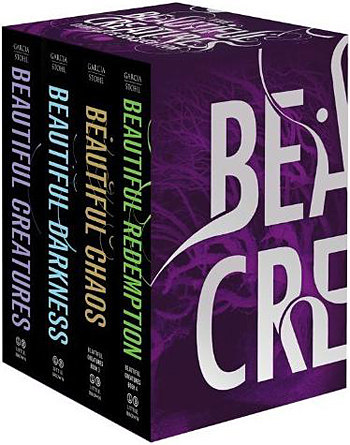 Some loves are meant to be. Others are cursed.
Advertisement: