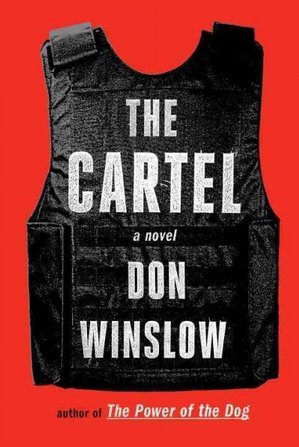 "Who is like the beast, and who can fight against it."
Advertisement:

The Cartel is the 2015 novel and direct sequel to The Power of The Dog. About a decade after the first novel: Arthur 'Art' Keller has retired from the DEA and Adan Barrera is in a US prison. Barrera using his connections and brainpower escapes custody. This brings the retired Keller back into the fight.

The novel allows focuses on Eddie Ruiz, a small-time dealer who is thrown into a bigger conflict, Jesus 'Chuy' Barajos, a kid who became a soldier for the fearsome Los Zetas at age 11 and Pablo Maro a reporter from Juarez.

Tropes associated with the novel.