Literature / The Bridge of Clay 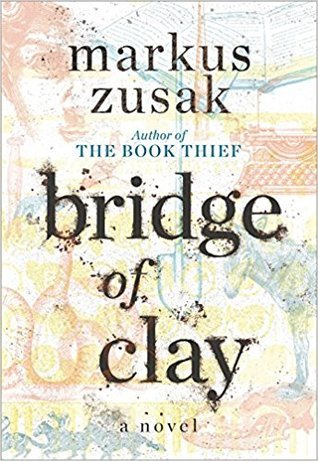 Five Dunbar brothers grow up alone in a racing district of an unnamed Australian city. Their mother Penny, a Polish immigrant, has died, and their father Michael has left them. One day, however, the father comes back to ask his sons to help him build a bridge. The second youngest, Clay, agrees, even though other brothers view it as betrayal.