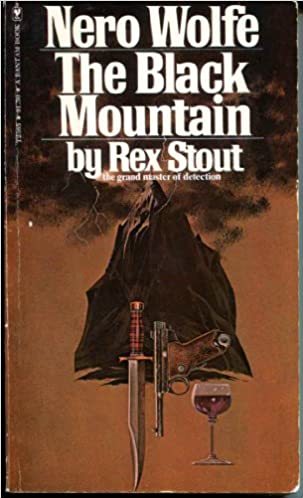 As Archie is about to depart the brownstone, he receives a call from Sergeant Purley Stebbins: Wolfe's oldest friend Marko Vukcic has been shot and killed outside his apartment. After Wolfe pays his respects, he learns from his adopted daughter Carla Britton (nee Lovchen) that both she and Marko have been involved in a Montenegrian independence movement. When a European informant informs Wolfe that Vukcic's killer is in Montenegro and Carla has returned to her homeland, only to be slain herself, the famously stationary detective is moved not just from his brownstone, but from the continent, diving headlong into political suspense in order to track down a murderer and bring him to America to face justice.