Literature / The Bippolo Seed and Other Lost Tales 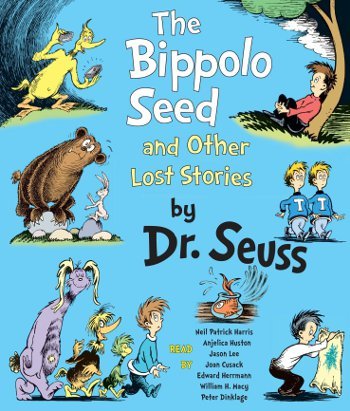 The Bippolo Seed and Other Lost Tales is a 2011 collection of stories published posthumously under the name of Dr. Seuss. The collection consists of seven short, illustrated stories: