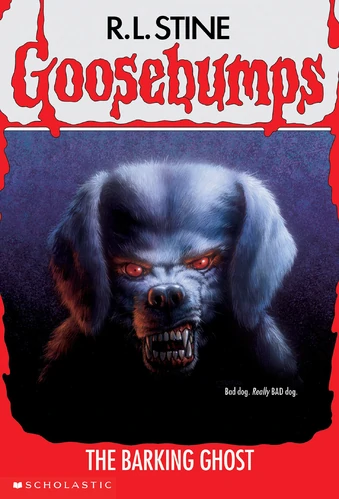 The Goosebumps book with ghost dogs.

Cooper Holmes and his family have recently moved from Boston to Maine. Cooper soon hears rumors that the house and woods are haunted, and discovers that the rumors aren't exactly true... but the truth is much stranger.

It was adapted into the seventh episode of the third season of the TV series.