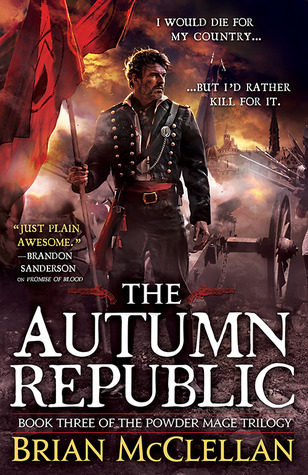 Tamas has returned to Adro with a Deliv army to crush the Kez, but he still has to deal with the traitors in his own ranks. Adom is dead, but Kresimir is kept contained by Ka-poel's magic—except traitors are hunting down Taniel and Ka-poel, who are short on supplies and time. Nila is apprenticed under Bo, and is trying to learn how to use her newfound magic fast enough to help the army fight the Kez.

Meanwhile, Claremont has occupied the city with forces from Brudania and announced his intention to run for First Minister, which could render every other conflict moot.