Literature / The Autumn of the Patriarch 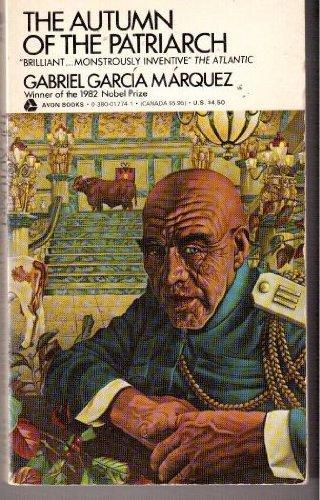 The Autumn of the Patriarch is a 1975 novel by Gabriel García Márquez (of One Hundred Years of Solitude fame) about the life of a ruthless dictator in an unnamed Caribbean country. The book is written in a long, drawn-out way, exposing the thoughts of the dictator, in what has been called a poem on prose, where it’s stated that even the powerfuls are Lonely at the Top.