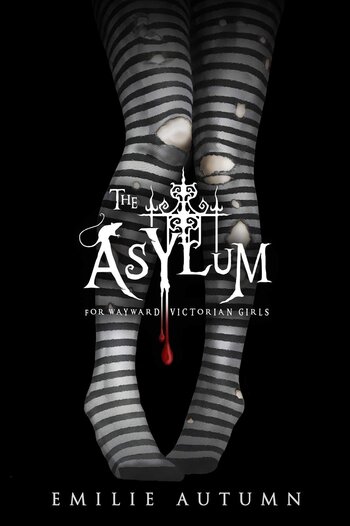 The Asylum for Wayward Victorian Girls contains two intertwining stories. One is the autobiography of Emilie Autumn and her time spent in a psychiatric ward in Los Angeles as well as three very detailed diaries: Cutting, drug and suicide. The other is the story of Emily with a 'y' in the eponymous Asylum, sent to Emilie in letters originally written on wallpaper and re-typed by Sir Edward.

The book is both historical fiction and non-fiction, and one of the most complete accounts of bipolar disorder to be published, as well as a social criticism on the mental health system of the 21st century.