Literature / The Art Of Fielding 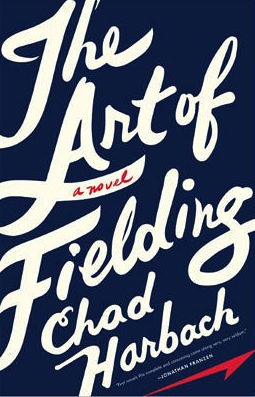 At Westish College, baseball star Henry Skrimshander seems destined for big league until a routine throw goes disastrously off course. In the aftermath of his error, the fates of five people are upended. Henry's fight against self-doubt threatens to ruin his future. College president Guert Affenlight has fallen unexpectedly and helplessly in love. Owen Dunne becomes caught up in a dangerous affair. Mike Schwartz realizes he has guided Henry's career at the expense of his own. And Pella Affenlight returns to Westish after escaping an ill-fated marriage, determined to start a new life.

As the season counts down to its climactic final game, these five are forced to confront their deepest hopes, anxieties, and secrets.