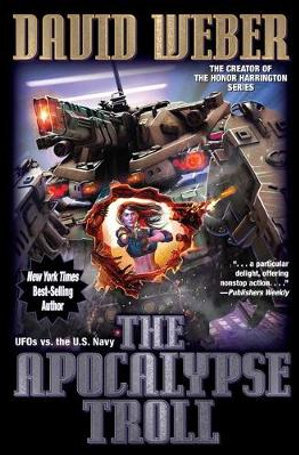 Follows the adventures of the Russian-descended Time Traveling Super Soldier Colonel Ludmilla Leonovna chasing the big bad back in time to stop The End of the World as We Know It from happening.

The whole book is available online

Tropes associated with this book: