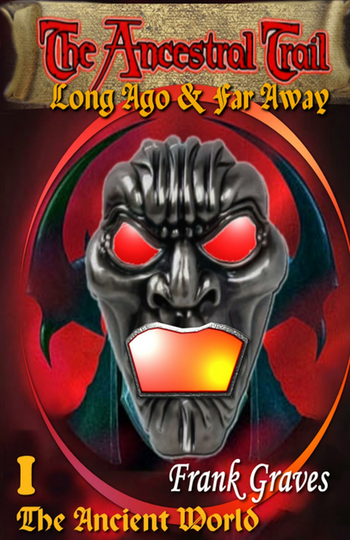 A now-out-of-print fantasy series in 52 issues (split between two separate stories) created by author Frank Graves in the early Nineties, The Ancestral Trail narrates the story of The Chosen One Richard, a young heterochromic boy who suddently finds himself whisked off to another dimension called The Ancestral World, where he learns of the task that only he can accomplish - to free that world from the oppressive yoke of the Evil One's forces and recover the seven Life Force Pods which will restore balance. Aided by the veteran warrior Orkan and the old scribe Melek, Richard sets off to a perilous adventure, meeting new allies along the way and rescuing the Guardians of the Life Force...

After the first series' 26 issues, a second series follows, set in the desolate Cyber Dimension, where Richard is forced to confront even greater threats, until a climactic showdown with the Evil One himself...