Literature / The Alphabet of Manliness 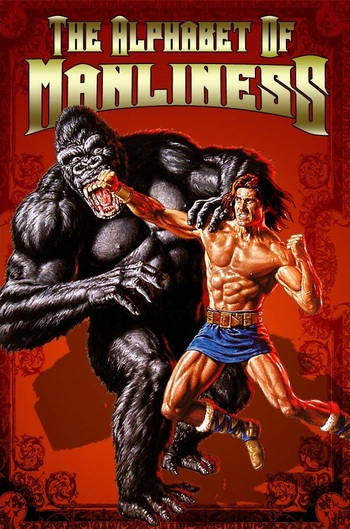 Maddox's wonderful guide to the A, B and Cs of PREPOSTERONE!
Advertisement:

This is the only place where you will find: