Literature / The Adventures of Caterpillar Jones 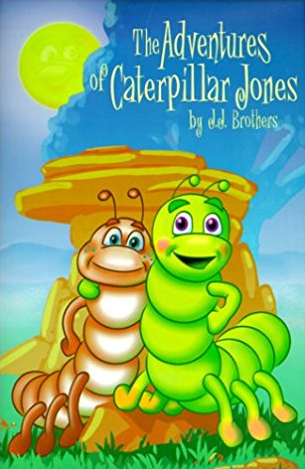 The Adventures of Caterpillar Jones is a children's book by the J.J. Brothers released in 1999.

The book tells the story of Horatio Jones Caterpillar, C.J. for short, who is born one day and learns about the world, its beauty, and its dangers. C.J. vows to become an Adventurer and make his mark on the world while meeting friends like Sammy, finding love in Cat, and facing his fears along the way. C.J. is afraid of a lot of things, but he must overcome them—including his greatest fear of all, loneliness—if he is to become a butterfly.

It was followed by a sequel released in 2002, Caterpillar Jones and the Adventures of Nut E. Squirrel, where C.J. helps Nut E. Squirrel change his habits in order to save his home and his job as mayor.