Literature / The Adventures of Archie Reynolds 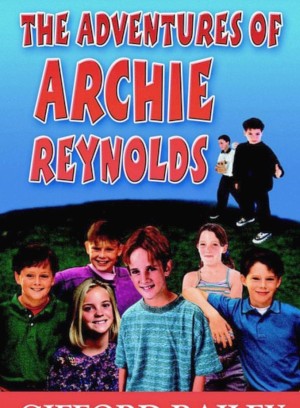 Story of a 12-year-old boy and the adventures he has in his neighborhood, dealing with situations like bullies, girls, and smugglers. Essentially Slice of Life meets adventure in a suburban setting.

There's basically two elements to the book. The Slice of Life elements are episodic, and woven inbetween the adventure elements, which follow the protagonists as they investigate a mysterious tunnel and a series of clues, resulting in them getting into trouble with smugglers.