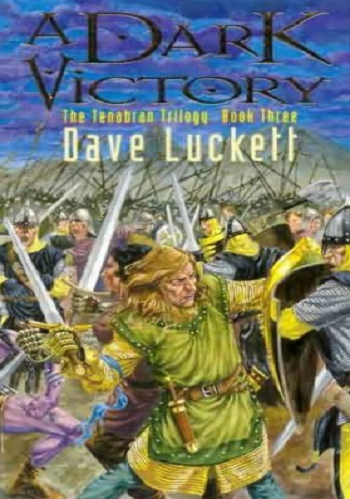 The Tenabran trilogy is a fantasy trilogy by Dave Luckett, consisting of A Dark Winter, A Dark Journey, and A Dark Victory.
Advertisement:

In the first book, rumours arise that the Evil Overlord, defeated long ago, is returning. Things get worse from there.