Literature / Tales of the Jokka 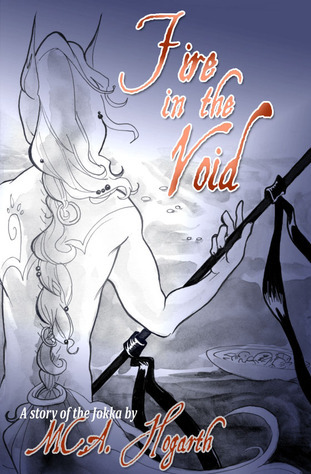 In the literary universe created by M.C.A. Hogarth, Jokka are a roughly bronze-age alien race with three sexes who have a chance to turn from one sex to another at two separate puberties. Recent climate changes have been harsh on them, and the breeding sexes are particularly prone to strokes that result in a complete amnesia known as the mind-death. There are several short stories in this universe as well as a trilogy of full-length novels (The Worth of a Shell, Pearl in the Void, and A Bloom in the North).