Literature / Tales For The Midnight Hour 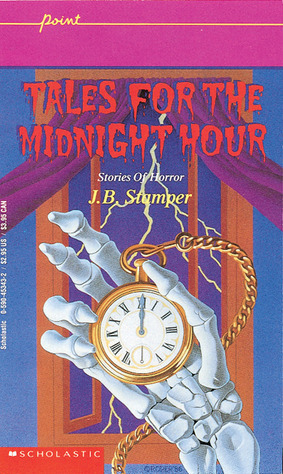