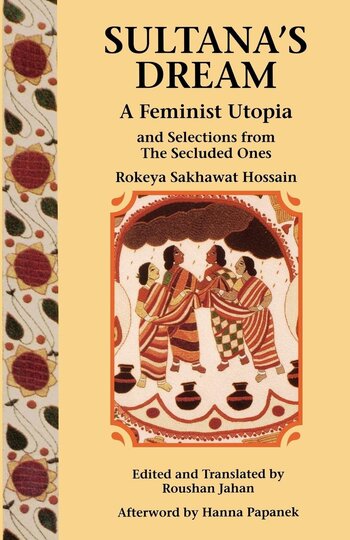 A 1905 Speculative Fiction short story about a feminist utopia by Rokeya Sakhawat Hossain. The narrator, Sultana, meets with someone who resembles her friend Sister Sara who gives Sultana a tour of a Lady Land where traditional Indian gender roles are flipped.