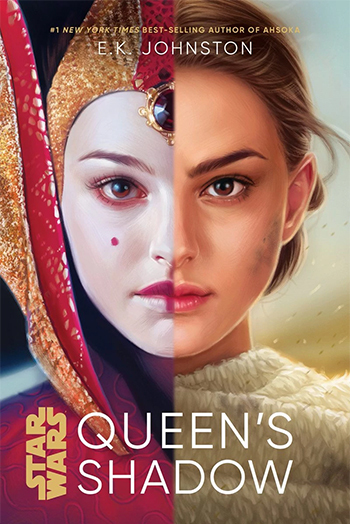 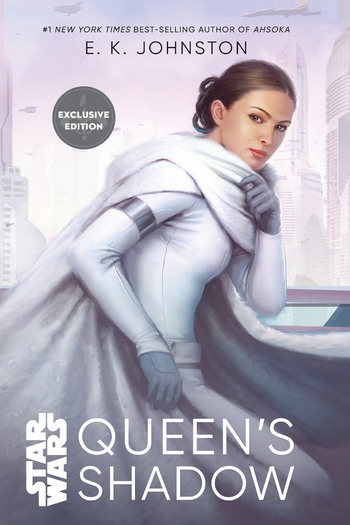 Queen's Shadow is a Star Wars Expanded Universe young adult novel written by E. K. Johnston (Ahsoka, "By Whatever Sun"). It was released on March 5, 2019.

Set after The Phantom Menace, the novel follows Padmé Naberrie as she steps down as the Queen of Naboo to become the Senator of her homeworld in the Galactic Senate.

A prequel novel called Queen's Peril was released in 2020.