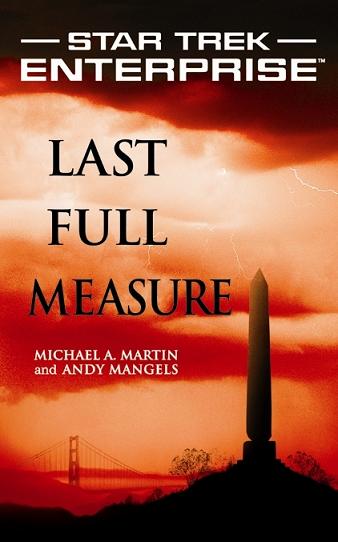 Part of the Star Trek Novel Verse, continuing the series Star Trek: Enterprise beyond its finale. The books detail many of the events viewers would have seen in later seasons had the show not been cancelled. These include the Romulan War and the evolution of the Coalition of Planets into what becomes the United Federation of Planets. Most notably, the series is a massive Retcon of the Star Trek: Enterprise finale "These Are the Voyages...", declaring it a historically inaccurate recreation.
Advertisement:

Rosetta, though taking place just prior to the series' penultimate episode, may also count as part of the relaunch, being written following the series' conclusion.