Literature / Star of the Sea 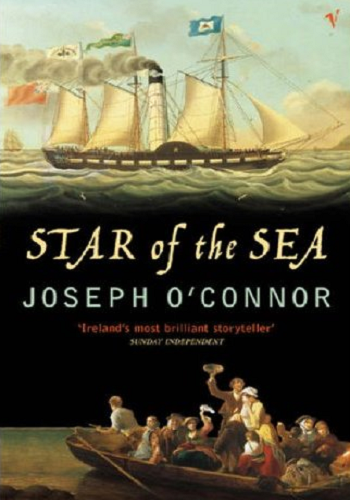 It is about a number of refugees aboard a boat, called Star of the Sea, who are escaping from 1840s famine-stricken Ireland.