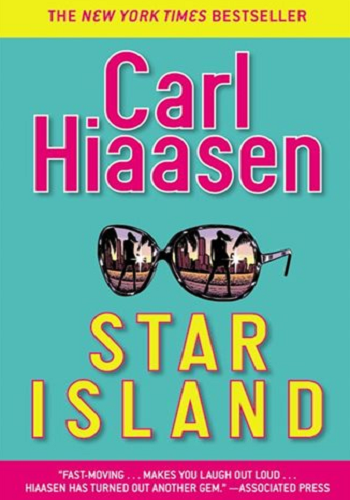 Cheryl Bunterman, known to her fans as Cherry Pye, is a former teen pop star on a constant spiral of self-destruction. To keep her frequent drug and alcohol binges from derailing the upcoming release of a new album, her mother and manager has hired actress Ann DeLusia as a Body Double to appear in public while the real Cherry sobers up. Challenges arise as Ann encounters a violent but charming vagrant named Skink in a mangrove swamp, Cherry Pye escapes from rehab, and Bang Abbott, an obsessed Paparazzo, takes increasingly extreme measures to get his goal: a photo shoot of Cherry Pye in her final days.