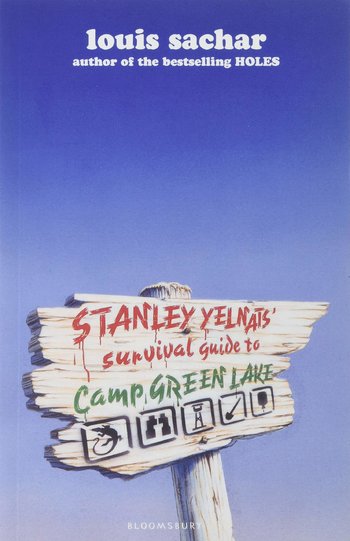 Stanley Yelnats' Survival Guide to Camp Green Lake is a spinoff of Holes by Louis Sachar. As the title indicates, it is a guide to surviving the juvenile detention facility Camp Green Lake, presented in-character by the protagonist Stanley.